Born in Paris, Frederique Feder is using her life story as inspiration for works fluctuating from drawing, painting, photography, video and installation, to needlework and sculpture. She’s also a relative of the French painter Jacques Emile Blanche.

Her training began at the Atelier Montparnasse and Atelier Bellefeuilles in Paris. She then spent two years in New York at The Art Students League where she studied with Hananiah Harari – a former student of Marcel Gromaire and Fernand Léger – before moving back to Paris where she focused primarily on portraiture.

Her creative and personal path eventually led her to London where she built up a new relationship with her art. After nine years working with oils, pastel and mixed media, Feder started using vintage photographs as central elements in a series of collages incorporating a wide range of other materials and textures.  By combining these timeless images with mixed media, her creations delivered a contemporary and somewhat baroque statement, where the past merged naturally with the present.

In addition to creating pieces inspired by Diego Velazquez, Feder moved on to three-dimensional work using wire, wood and fabric. In 2010 she created a series of mixed media sculptures entitled “Meninas”. The first piece in this series was shortlisted by the Saatchi Gallery for their Showdown competition and was exhibited in the main gallery. Her work is also present in high-profile private collections in London, Paris, Brussels and New York.

Frederique Feder’s continues to pursue her passion for creating three-dimensional pieces as she feels it is a way for her to unite her multi-oriented skills and tastes from her London studio. Adding sound and music to her productions is presently on her mind, and the female condition is an enduring theme in Feder’s work.

Alongside her career in fine art, Feder has also been an actress working with Film directors like Krzysztof Kieslowski, Alex de la Iglesia and Beeban Kidron and in the last year has reignited her love for photography and film making, exploring the anonymity of street photography to tell her story via the abstract form and the people she encounters.

Curated by Agnes b. Feder has had her first photographic solo exhibition in Montpellier in spring 2018.

Since then, Feder has continued to pursue her passion for capturing images (she takes photos every day) and creating three-dimensional pieces. In March 2020 Feder’s art installation: ‘The No More Manifesto’, has been exhibited at the Saas Gallery (London) in support of Woman’s Trust UK. Feder is planning to travel to Europe with The No More Manifesto as soon as Covid19 resumes. In the meantime, her photographic work entitled ‘She Thought Life was a Gamble’ curated by Prof Sonia Boyce OBE RA, can be seen in room IV at The London Royal Academy of Art Summer/Winter Exhibition 2020. 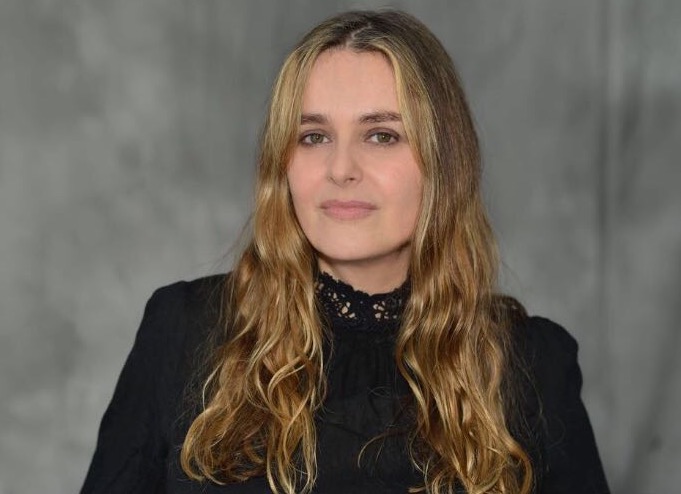 “I process like an artisan, experimenting with textures and objects, trying to express through my work what I have never managed to convey through language. In my work I attempt to connect my past with my present. Through this expression, I reach a place of liberation and hope to bring a sense of that to others.”